Mr. Mario Aguilar has been with AviSight from its inception and has been instrumental in its formation and continuous success. With over twenty-five years of civilian and Military aviation experience, Mr. Aguilar has flown a variety of rotary and fixed-winged aircraft all over the world for the US Navy and US Air Force.

A retired military veteran, He holds a Masters degree in Business administration and a bachelor’s degree in International Business from the University of California, Los Angeles. He is currently a test pilot for Lockheed Martin’s Advanced Development Programs “Skunk Works” where he operates and develops cutting edge aviation technology. 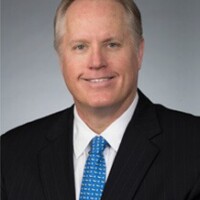 Mr. Gorski has more than 35 years of domestic and international experience within the oil and gas industry. Mr. Gorski was most recently EVP and Chief Operating Officer of Tidewater Inc. until his retirement in October 2019. While at Tidewater, Mr. Gorski was responsible for worldwide operations, including Tidewater’s four operating Segments; Americas, Europe/Mediterranean, West Africa and Middle East/Asia Pacific.

He is an active member of various industry professional societies and trade associations and currently serves on the Board of Directors of Spindletop Charities, the Palmer Drug Abuse Program and Oilfield Energy Center.

Mr. Gorski and his family reside in the Houston area. 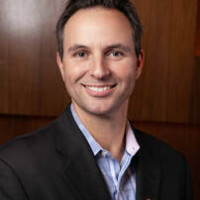 As Vice President of Business Development and Industry Relations, Ted brings to the SSP Offshore Inc. 30 years of experience in the oil and gas industry, as well as a wealth of experience in other industries, including non-profit organizations.

Ted joined OPE as an independent contractor in October 2007 as a marketing and business development consultant to promote the emerging technology of OPE’s Satellite Services Platform.

Prior to 2007, Ted was Vice President of Executive Sales/Industry Relations for BJ Services. His responsibilities included business development, industry relations, planning of corporate sales and marketing strategies, as well as executive sales. He began his career in the oil and gas industry in 1979 and held management and executive positions with NL industries, Tri-State Fishing Tools, Baker Hughes, the Western Company and BJ Services. After discharge from the Marine Corps in 1970, Ted was employed by the U.S. Treasury Department. He completed his college under the G.I. Bill, attending El Paso Community College and University of Texas at El Paso.

In addition to his excellent skills as negotiator and market developer, Ted feels very strongly about making a difference in the community. He has utilized his wide-ranging experience in executive marketing and sales in his efforts to benefit non-profit and charity organizations. From 2003-2009 he served as Chairman of the Board for Palmer Drug Abuse Program. He also served on the boards of the Offshore Energy Center and the Board of the Houston Petroleum. He is a member of and chairs committees on numerous industry and local organizations, including the National Offshore Industry Association, IPAA, SPE, TIPRO, and Literacy Advance of Houston. 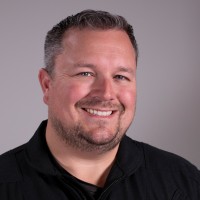 After the Air Force, William served as a GG-11 Civil Servant in Hawaii, standing up the Special Operations exploitation team at DGS-5. In addition to tactical operations. Led numerous humanitarian aid missions and disaster relief operations as the lead ISR manager worldwide.

A Systems Engineering Project Manager for the Lockheed Martin Skunk Works working with the best engineers in the business on the cutting edge of technology. In this role, Chris is responsible for over 80 employees on a diverse engineering team that provides direct customer solutions in worldwide locations.

His passion for flying and technology started when he was a young child, where he grew up around aviation and flew around the United States in his Dad’s self refurbished Cessna 182. Currently Chris has over 20 years professional experience in the aviation business in both military and civilian applications.

His diverse background includes 5 years working avionics on AV-8B Harriers in the United States Marine Corps, deploying several times including to Afghanistan after 9/11. After leaving the military he moved onto a litany of different responsibilities at Lockheed Martin Aeronautics, ranging from avionics to system and flight engineering, where he has worked on a variety of aircraft including the F-22 Raptor, C-130J, U-2 Dragon Lady and eventually moving onto one of the coveted system engineering positions at the highly classified and infamous Lockheed Martin Skunk Works.

Finishing his professional degree from Embry-Riddle in 2006 where he graduated with a degree in Aerospace Engineering and then moved on to a Masters program in Unmanned and Autonomous Systems Engineering, he has advanced in every capacity he has ever held winning multiple coveted awards in the industry to include a NOVA award in 2010, which is currently the companies highest honor.

In addition to all of this, Chris also stated a successful engineering consultation firm in 2014 where he and his associates have helped with many large and small scale engineering projects. He has worked in a very diverse array of capacities including rapid prototyping, system analysis and improvement, educational enhancement programs, and simulation/automation development. 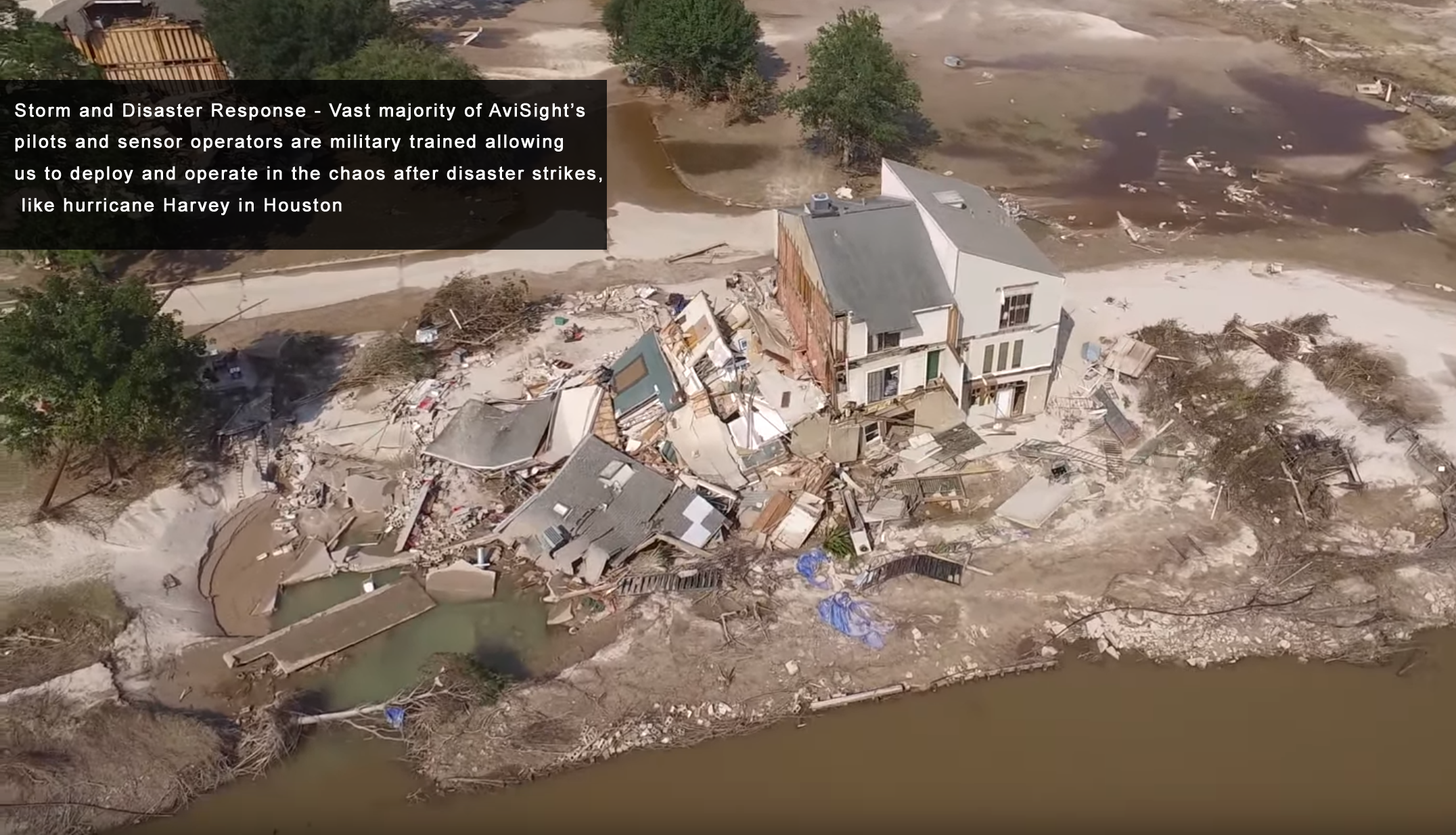 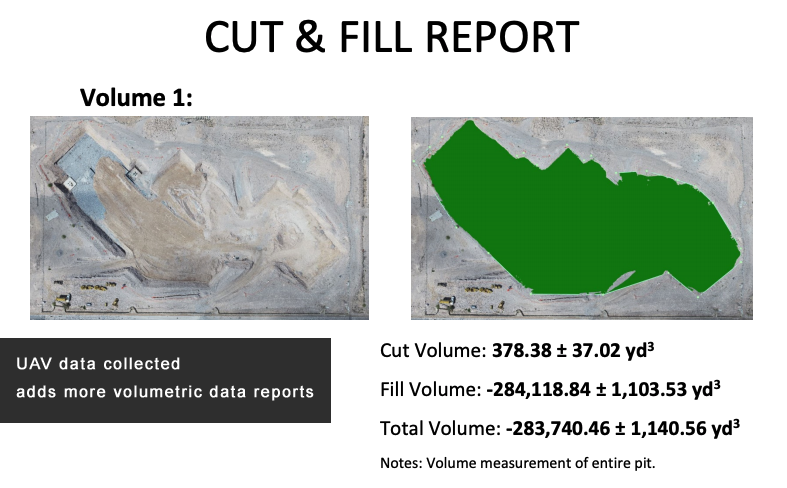 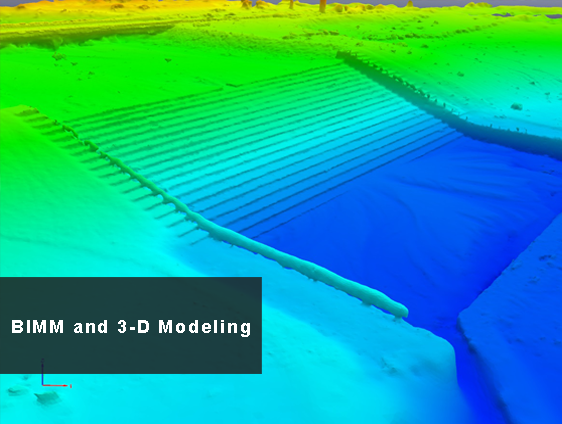 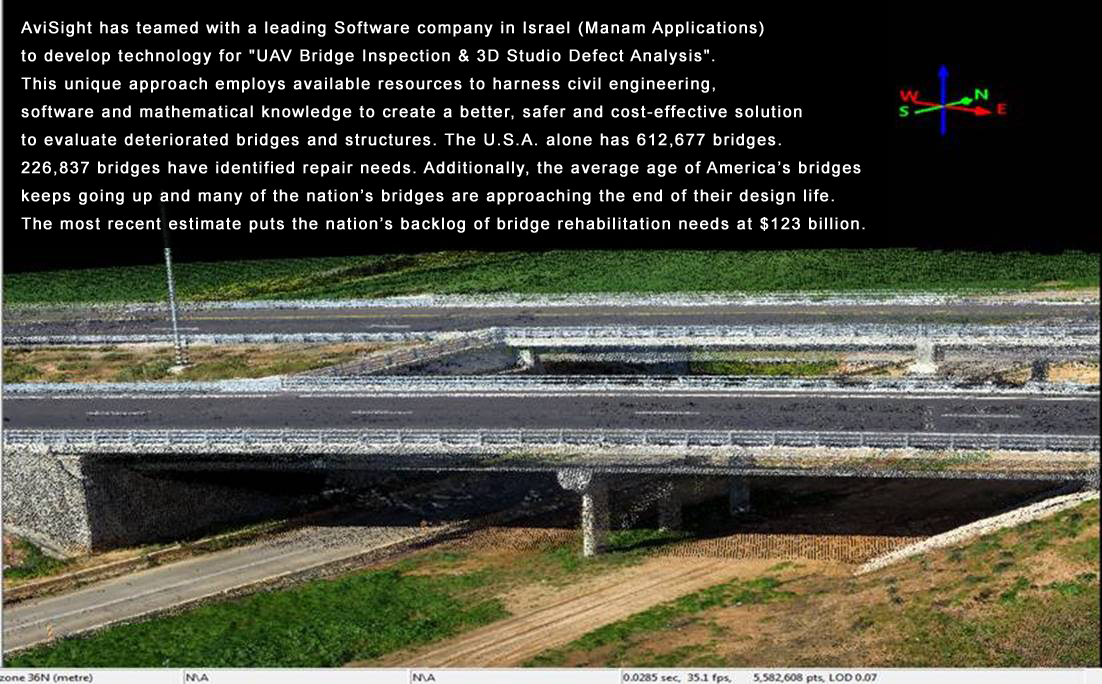 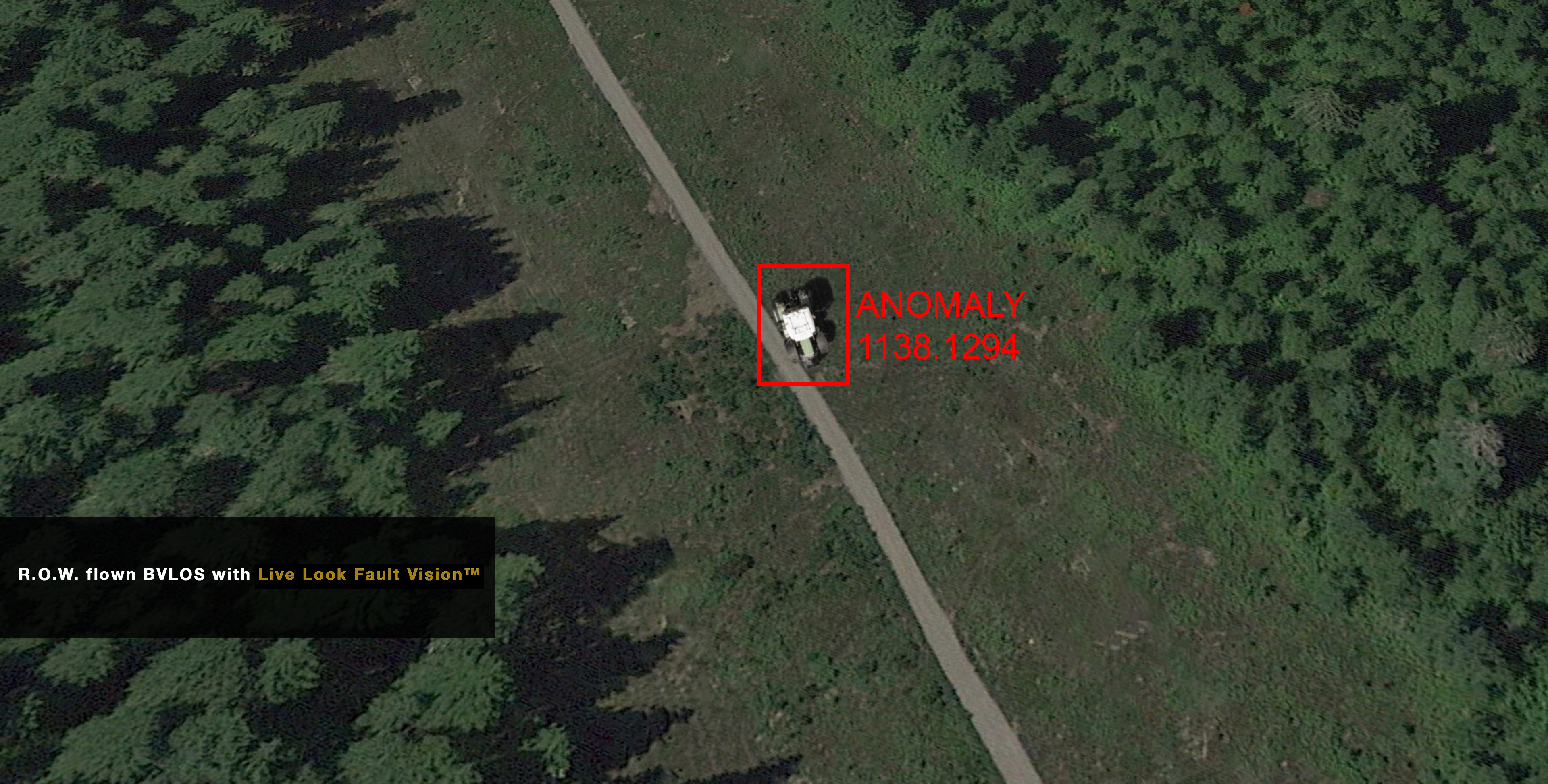 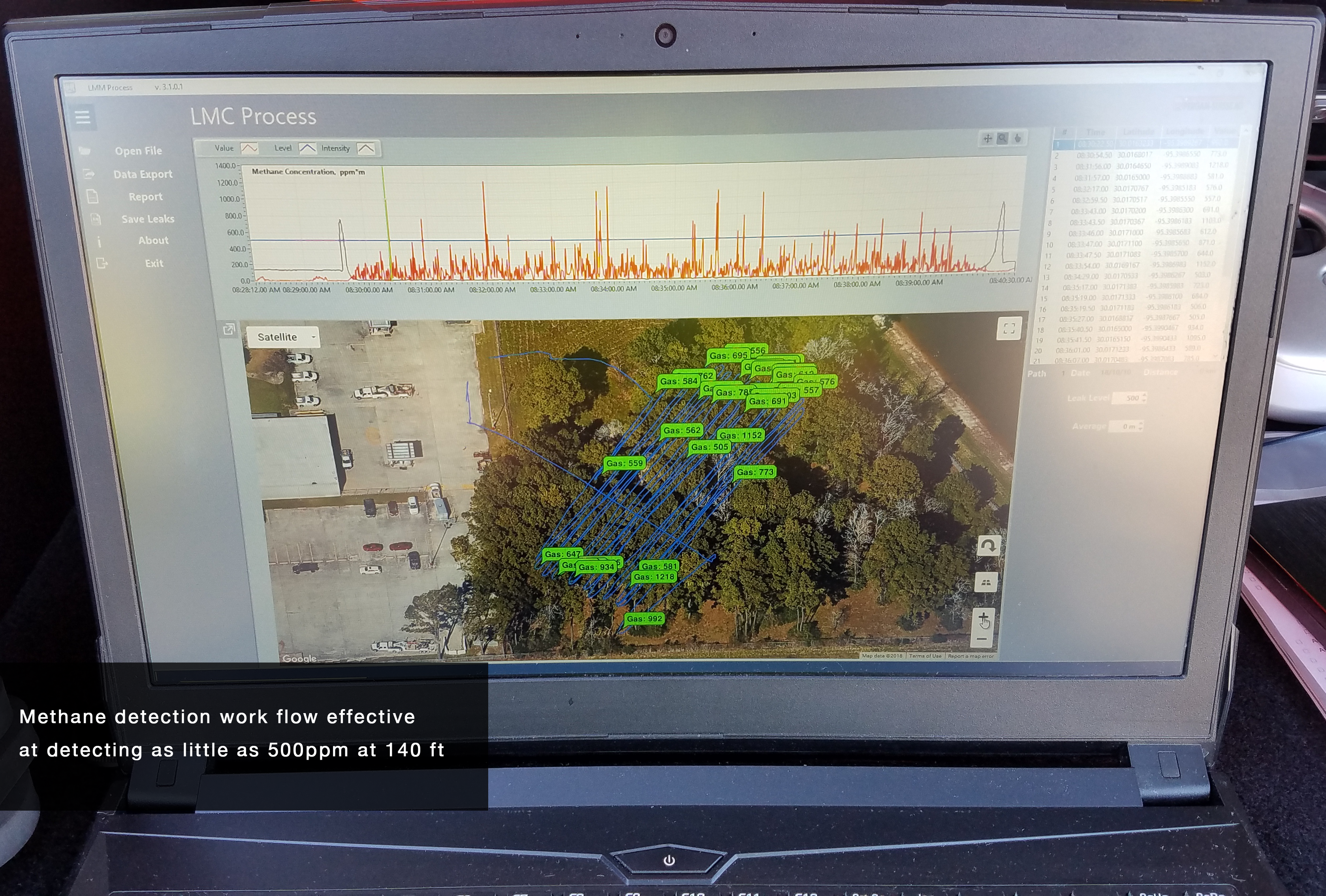 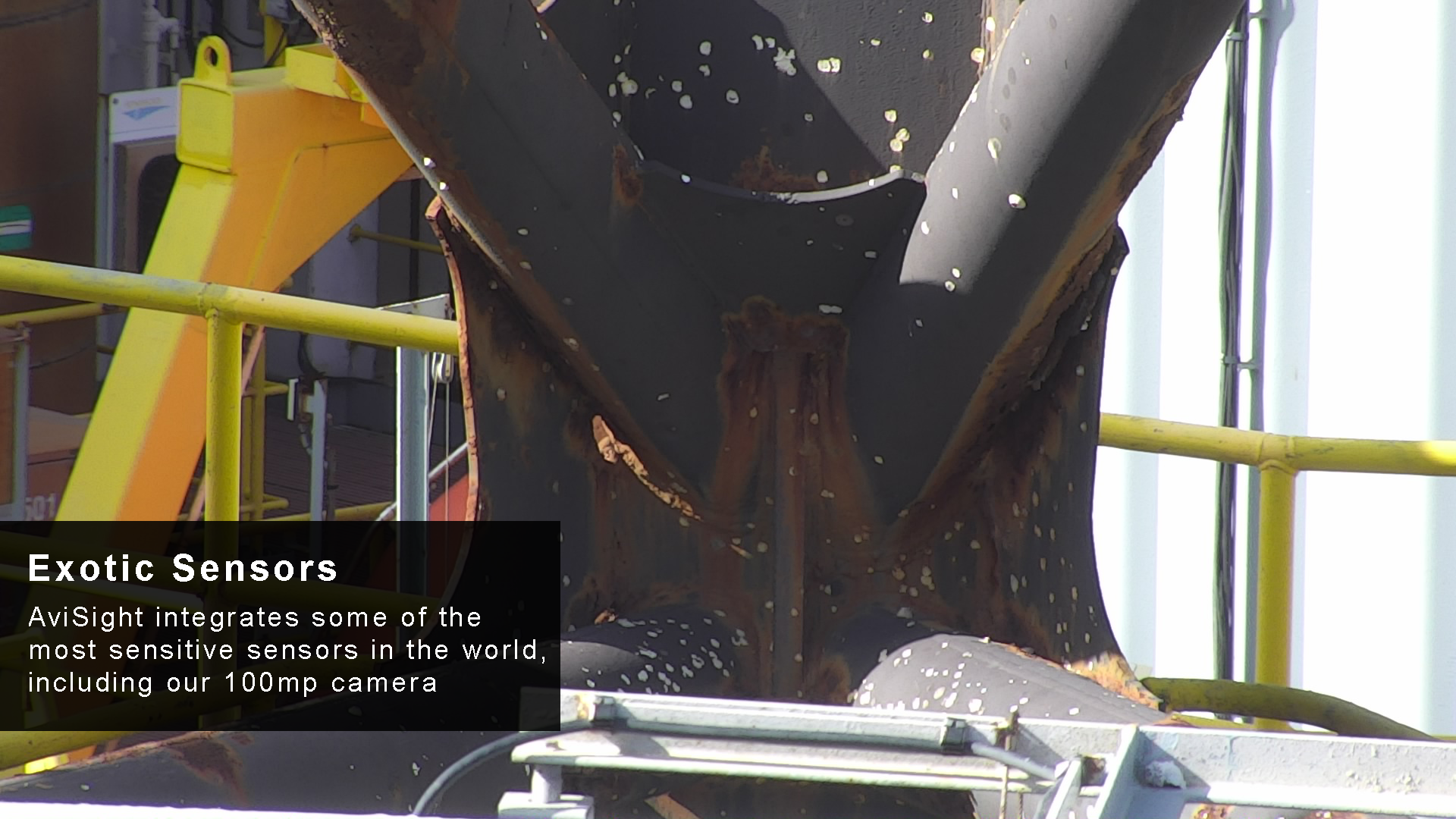 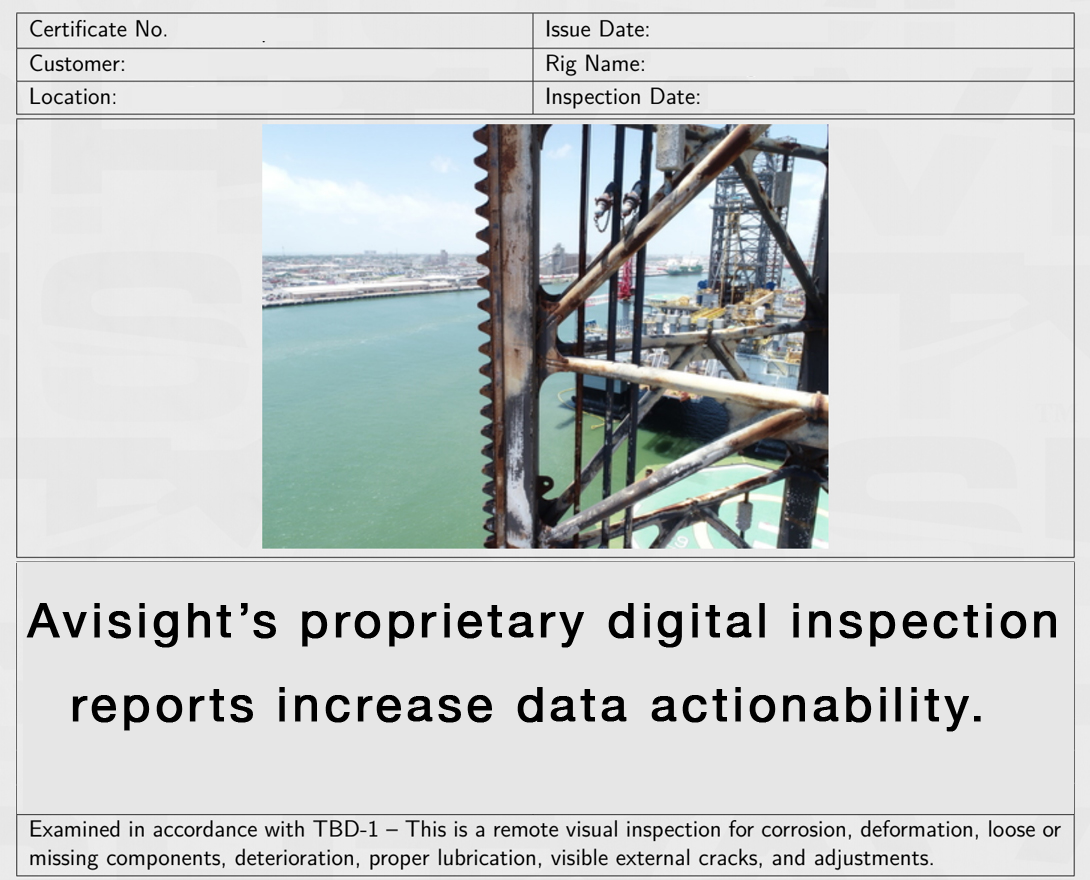 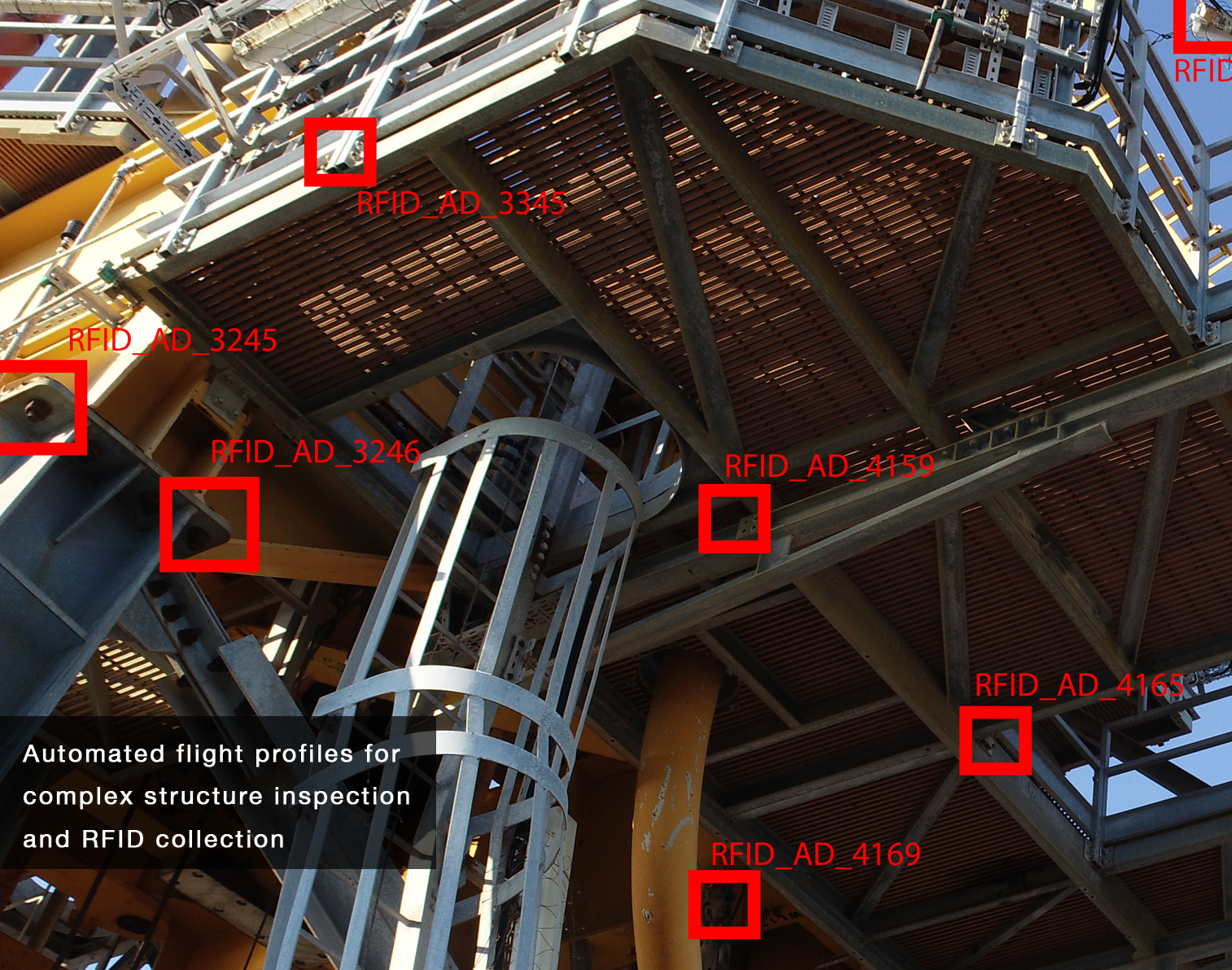 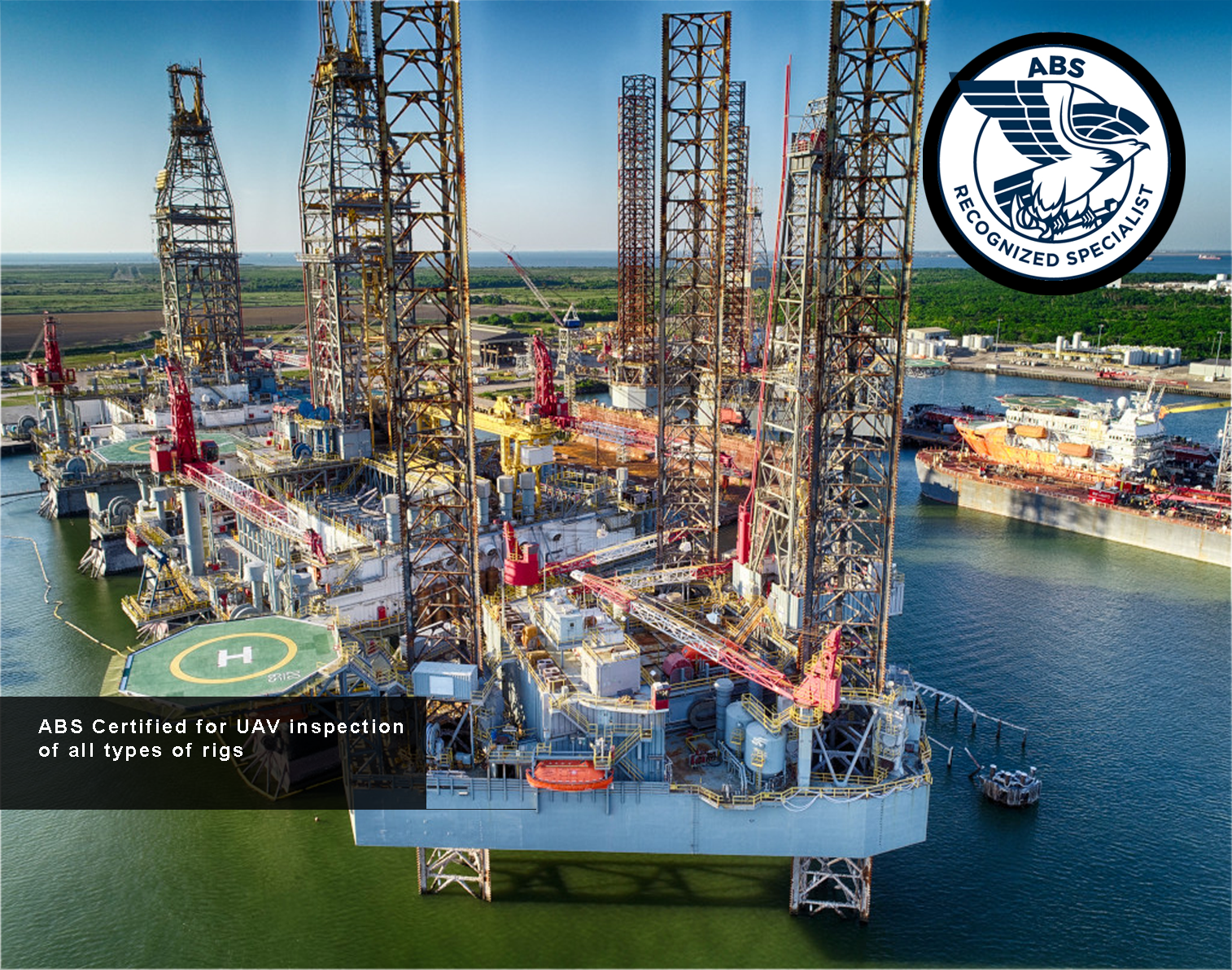